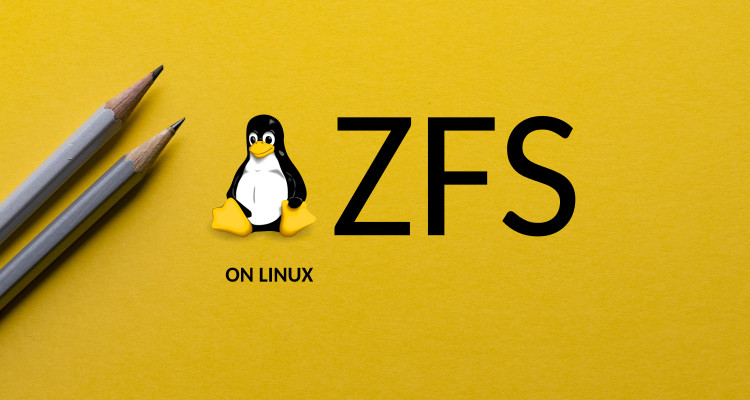 Sharenfs on ZFS and mounting with autofs

ZFS has this less documented feature, called share[nfs|smb]; I tried it once, it “did not work on first attempt"™ So I ignored it; However now we faced an issue where we normally exported ZFS volumes using /etc/exports (NFS); and mounted using /etc/fstab; but got an empty directory where there was a “sub” zpool volume; This seems counter intuitive as on the NFS exporting system you don’t see any difference in child pools directory structure;

For example : (on NFS server)

In order to export the full /tinky directory; we should do the following in /etc/exports :

This we can mount; and should give :

Which it does, yaaay ! Wrong ! All the data stored under /tinky/archive and /tinky/upload is invisible on the mount ! In fact these directories are empty.

Since zpool children are really easy (unlike human children) it would be really annoying to have to create a /etc/export and /etc/fstab entry for each of those childeren; There is a better way; using sharenfs option in ZFS and autofs (which I played around with already before, here).

In order to start the share with ZFS simply do :

You can check the result :

If you want to restrict the shares or adapt the options; you can use :

in this case I restrict to two IP ranges; but go crazy. On issuing this command, they are automatically exported; which you can verify using exportfs

In case you don’t see it, you can try to share manually :

and surprising, if you wish to un-share :

On the remote machine, you can verify if you have access to the NFS mounts using showmount -e , using the IP of the NFS server;

Turns out the issue is still there with this method;