In my free time I play some games, as such I don’t have Linux on my personal computer(s), for work, I just ssh into any machine and can do whatever there. However I wanted to create some code as hobby project, and unlike other times, I didn’t wanne use SVN “sync” method. I work on 3 laptops and 1 desktop, so its useful to have one central place where my code base is. On top of that, I like to store every mini edit. I can’t commit like normal people, normal people finish one item then commit, I commit every change and try them out, even if a feature is not completed.

This makes complex commits very annoying, in SVN I just commit every change and my test server pulls all changes every second, So my develop machine and “write” machine are separate, that is great if I switch machine.

Anyway, I set up a private repo on github and tried x2go on my desktop at work. X2Go is an alternative way of X over ssh which works super, super fast. (compared to X over ssh) Sadly there is no good code editor installed, and I tried to install atom, but that just would not start over X or X2go … (no idea why). Its also annoying that full screen in x2go doesn’t show the mouse (bug?)… so this Idea was rather quickly abandoned.

Hence I googled what ways other people attack this sort of problems… and Cloud9 came in to view.  They offer a free account, even private “project”, ssh like webconsole, -I like-. I went ahead and created an account, I could make one using github so I went to pick that option, I checked/accepted/next until I hit a login box, this did know my username, but sadly it did not let me login … >.<  After trying to reset the password and activation mail, I just made an attempt to create a new account. That did work, so to the other svennd on cloud9 I’m sorry for resetting your password.

Getting the code to cloud9

The main advantage is, once the code is there no matter where I code, I have the same base & test environment. That being said, getting it there was a bit confusion, but very easy because of the console. I have a private git repo, so I need to give my password, the initial attempt was silently failing. So using the console, I just used git pull the codebase was there directly. Opening files is easy and you even see the file tree.

Next up : running the code

Now, onto the writing and testing the code in one place. I started a MySQL entity and created my database and tables; This went as one would expect on the console although I did experience a bit of “lag” considering this was 15 seconds after registration, I found it very fast overall. (much faster then installing a container/vps) Next was firing up Apache with mod_php, this was like 1 click away. Again :  awesome. I got a link pointing me to https://c9 website. Great, lets try the app. My app worked until I tried to add stuff to the database, for some reason that did not work, highly likely my code is to blame however debugging was kinda hard as I did not find the logs of apache … This is where I got bored and jumped ship. One thing I highly appreciate in application is the possibility to remove ones code and remove the account totally.  Both where done rather fast. Crazy enough this convinced me to give cloud9 a better try with a more patience.

Some wins for cloud9

This review is based on 30 minutes of playing with Cloud9. This is rather premature! 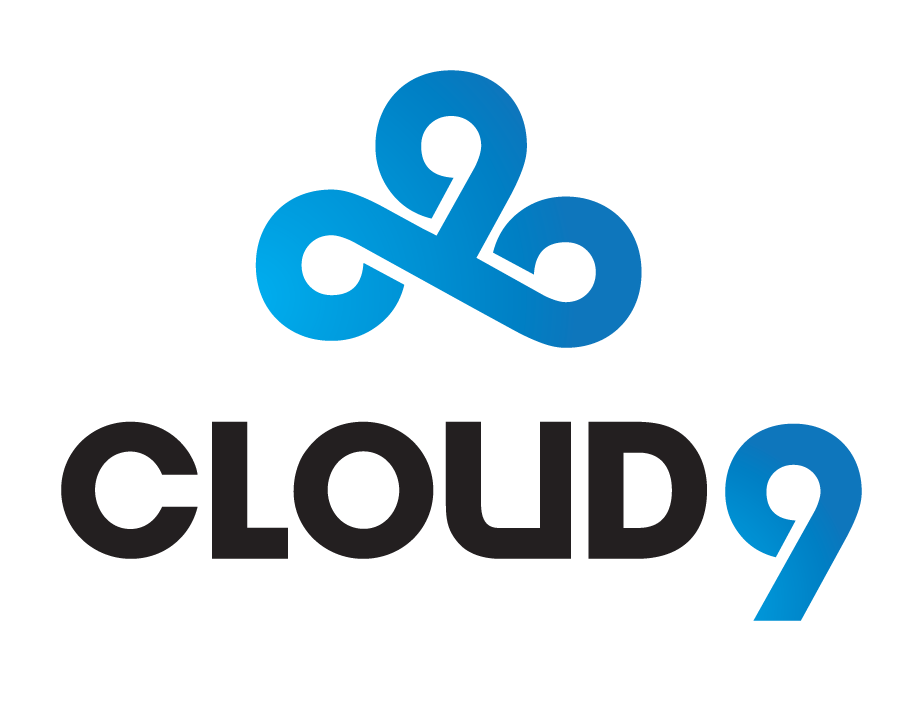